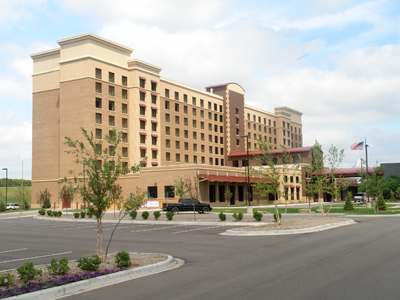 Cushman & Wakefield’s Hospitality and Gaming Valuation and Advisory Group recently released its March 2017 US Lodging Industry Overview. The report has a number of findings that parallel what we are seeing here in the Midwest.

As noted in our January 2017 Hotel Compass Report, the report notes that 2016 marked another year of continued highs for national occupancy (65.5 percent) and ADR ($124), while the resulting $83.00 average RevPAR represented an increase of 3.3 percent over 2015. The report indicated that in 2017 demand growth is forecasted to lag supply increases for the first time in seven years.

The report also indicated that the average rate growth in 2017 is forecast to be 2.8 percent nationally. This is below the average rate growth of the last six years, which ranged from 3.3 to 4.6 percent. Although most of these moderating trends were expected by the end of 2016, the overall environment is still positive and continues to support strong investor interest in acquiring and developing hotel assets.

We have also seen evidence of the first occupancy declines here in Minnesota, which should be viewed in light of the amount of new supply that has emerged in many markets. Amongst the top 25 lodging markets in 2016, Minneapolis had the 4th highest year-over-year percent increase in ADR at 5.9 percent, and the 5th highest year-over-year RevPAR increase at 5.0 percent. Despite the strong environment, there is reason for some to be cautious.

In Minneapolis and across the Midwest, the majority of new supply continues to be concentrated in upscale to upper-midscale select service developments, although there are many midscale projects being pursued in more secondary and tertiary markets. Despite widespread new supply, we are still seeing high levels of interest in hotels of all types, particularly in well positioned and/or value-add opportunities, another sentiment reflected in the report.

The report indicates that cap rates for full-service hotels remained flat nationally in 2016 at 7.9 percent, but increased 14 basis points to 8.8 percent for limited service hotels. Please visit here for more on the report. 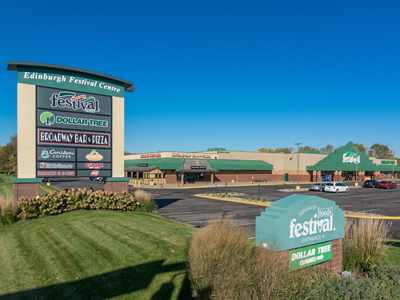